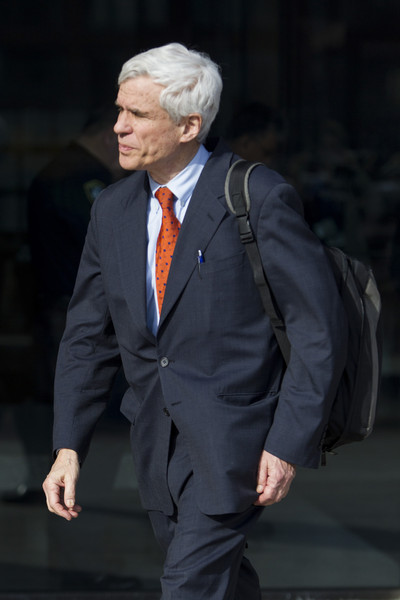 Representing an avowed racist, a champion of racial justice
By ANDREW COHEN

Officials in Washington and South Carolina are still figuring out who will try Dylann Roof first for the Charleston church shooting on June 17. Local prosecutors quickly brought capital murder charges against the self-proclaimed white supremacist, and the Justice Department announced last week that it would bring a broad capital case against Roof centered around the Matthew Shepard and James Byrd, Jr. Hate Crimes Prevention Act, the federal hate crime law.

The South Carolina case likely will go to trial first — the feds typically defer to local prosecutors except when terror-related charges are involved (and, pointedly, none were brought against Roof). But with this case, the federal trial judge and the first-chair federal defense attorney have already been determined. David Bruck, a 66-year-old, Canadian-born capital expert, who graduated from the University of South Carolina law school, will return to the Palmetto State to tackle yet another challenging assignment representing a high-profile defendant.